There are are number of ritual degrees that can be broken down into four sets or epochs of the story, they are:

Most degrees can be held in one evening though some of the longer degress may be held over two meeting nights with a brief educational evening as a follow up.

Royal Arch Freemasonry’s background begins with the story of the Ark, in 2500 BCE
and concludes with the triumphant return of Zerubbabel to Jerusalem in 518 BCE,
a historical span of some 1982 years. 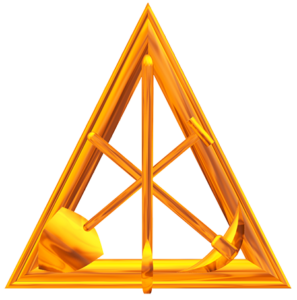 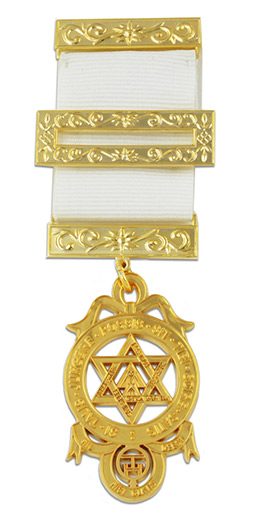 A qualified Fellow Craft is permitted to select a personal mark by which his work is recognised. Such marks have since been found in the ruins of ancient buildings and it is in this series of Degrees that a Master Mason receives his Mark and entitles him to payment and recognition for his works. 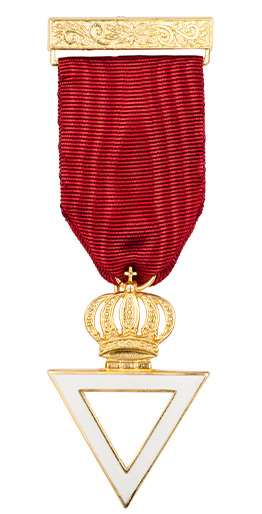 The Degrees depict certain historical incidents which occurred during the period of twenty years that begins with the release of the Jews from their captivity in Babylon and ends with the completion of the Second Temple in Jerusalem. This degree is intimately associated with the Holy Royal Arch. 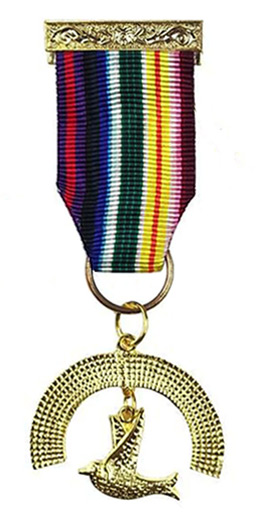 Early records of the Craft mention is made of Noah and the Flood, in fact, we still retain some maritime phrases within the Lodge. Noah is also credited with finding the two great pillars made by Enoch, one of brass and the other of brick, on which was inscribed a record of the Arts and Sciences as known at that time. 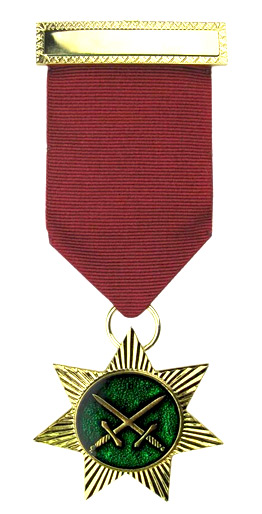 This series of Degrees include those of Select Master, Royal Master, Most Excellent Master and Super Excellent Master these degrees cover a vast period in the Masonic story, commencing with the events surrounding the Third Degree through to the final destruction of the Temple by Nebuchadnezzar.

If you want to know more, you might like to consider Joining the Royal Arch …. fill in the form below to continue your journey.